Once upon a time, there was a sporadic blogger who disappeared. She was found a year later, quietly rotting away from overwork and self-imposed stress. If you listen closely, you can hear the tapping from the keys on her laptop and the frantic clicking of her mouse. She now serves as a living reminder to the young and carefree to not be so serious about life.

Really, though, where has the time gone?! I suppose the stars have fallen from my eyes after almost two years of living in Japan. The adjustment time has ended. The urge to visit the places I saw in anime and other kinds of pop-culture has vanished and has been replaced with a desire to explore locally. As a challenge to myself, I will attempt to detail my weekend adventures instead of trying to remember everything I do on actual vacations. Mom, Dad! I’m sorry I’m such a failure!

First, I have to say thanks to Niantic for bringing out PokémonGo. When I first moved here, I thought my area was a PokéStop desert – nothing to be seen or gotten. The oasis was an hour’s bus ride away if I wanted any action. So, having had a falling out with running, I decided to put my worn-out shoes back on and start walking. Luckily for me, my town has proven to be decently laden with Stops. 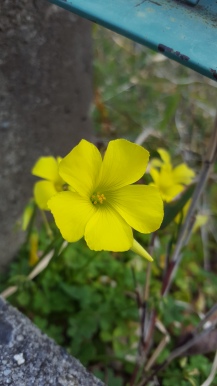 Dunno, but Grandma has these. 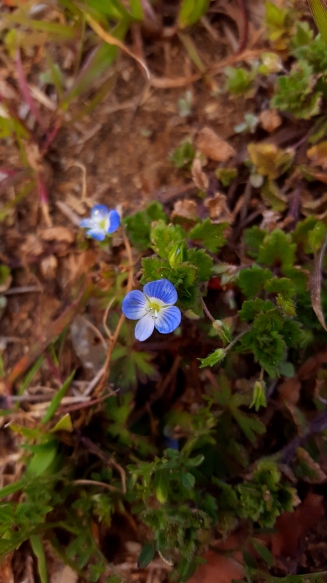 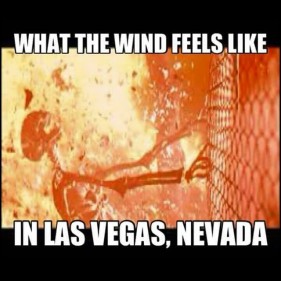 a sign for “Hosoe Park – Welcome! Let’s walk together!” I got curious about what was actually up there in the woods. As a side note, I’m terrified of closed in spaces because I have no idea what will jump out and get me. The desert is much kinder and kills you faster.

Walking up the damn mountain was a bitch. After 5 minutes, I was huffing and puffing my way through dense foliage, rugged concrete paths, and glory-seeking spider threads. A glimmer of white finally greeted my vision and… wait! Is that a place to rest?! Do I spy a water fountain?! I’m SAVED! (‘cause, y’know, I’m a dummy like that and don’t hydrate). Oh… no. It’s just an observation deck with sour water.

As I continued trekking, I realized I’d come across a municipal hotel. No, joke, that’s what 国民宿舎奥浜名湖 translates to. Japanese lesson, go!

I remembered an acquaintance told me there was a restaurant up here (coupled with seeing signs – am I psychic?!), I braved the front doors. As I walked in, unsure if the place was open to public patronage or not, I was greeted warmly and allowed to look around. Of course, in traditional Japanese capitalist fashion, a small shop dedicated to the local foods and souvenirs drew me deeper into the depths of a broke life. In case it wasn’t mention before, Hosoe is famous for tangerines (i.e. mikan), eel, and miso products. As it is March, there were also seasonal treats available. Anyway!

I spotted a book titled “The Town’s Princess Road.” In Japanese, it’s 姫様道の町 (himesama dou no machi). Hosoe’s top festival is the Princess Road Festival and this book details important locations within the town that are relevant to the history of the area. Naturally, I had to have a copy despite the need to translate it.

This leads me to my next discovery: The Dual-Weight Saint. Thank you again, PokémonGo, because this place was listed as a gym. My original goal was to get to it and put a Pokémon in. (Tangent: the one I placed there stayed there for 2 days. No one battled it out.) But instead, I found a small shrine with a bunch of red-dressed monk statues commonly called Jizo* there. One in particular was singled out and protected with a bunch of origami cranes. Coincidently, the book I had purchased told the story of this place. Fast forward two days and here you go!

The Dual-Weight Saint
Once upon a time, an old devout woman by the name of Okinu was wandering around the backwoods of Kiga when suddenly, she came upon a stone under a bush of clover in bloom. It looked like the saint, Jizo!
“This… this is a saint!” she said, as she placed the figure under a nearby tree. “This must be fate, make no mistake.”
After that, Okinu brought flowers and water for it every day. It became a ritual for her, when one day, she decided to move the stone to a better place. Upon trying to lift it, she discovered she couldn’t! Suddenly, the rain began to fall and she hurried to get it out of the way. It was light! She could move it! Quickly, she placed it under a pine tree. It dawned on her that the stone had its heavy days and its light days.
The story became widely known by the townsfolk and they visited with their wishes. If the stone was heavy and they couldn’t move it, their wish wouldn’t be granted. If the stone was light, however, they could rejoice! Their wish would come true. It was from then on, it was called the “Dual-Weight Saint.”

I didn’t try to move it.

**According to Wikipedia, Jizo is a Buddhist deity. His original name is Ksitigarbha. He guides people through the 6 Realms of Existence. More information was found in The Japan Times article “A guide to Jizo, guardian of travelers and the weak.” Because Jizo is a protector of those who travel, he is often found at boundaries, physical or spiritual. Dressing and caring for this saint allows the soul to accrue karma for the afterlife.